This famous tavern, once the haunt of notorious highwaymen, was first licenced in 1779 when William Scully, the then landlord, served such patrons as the Fitzwilliams, Barons of Thorncastle and Viscounts of Merrion. The landmark location has seen more than its share of history and tragedy in the 200 years since it first opened its doors.A tranquil November day in 1807 turned to catastrophe as The Prince of Wales’ transport ship was caught in a sudden northeasterly gale as it tried to leave Dublin Bay. In violent seas, it founered on the rocks just south of Booterstown. The Captain escaped with his family and crew, but all 120 soldiers aboard perished. Their bodies washed ashore on Booterstown Strand and their bodies were buried in a quiet graveyard a five minute walk from the pub.

A more modern tragedy unfolded in 1927 just yards west of The Punch Bowl, on Booterstown Avenue, when renowned nationalist Kevin Higgins was assassinated while on his way to Sunday Mass, in reprisal for his part in the Irish Civil War.The Pub’s location was immortalised in the iconic 19th century ballad, ‘The Rocky Road to Dublin’. whose name is reputed to derive from the very Rock Road on which the Punch Bow stands. A century later the world-famous tenor Count John McCormack retired to just a few doors away from the Punch Bowl and is said to have savoured its convivial atmosphere in his final years.

Throughout it all, The Punch Bowl has endured and prospered, providing a haven for travellers from far and wide. Today, its acclaimed hospitality can be enjoyed thanks to the O’ Rorke family. For the past 20 years Joe, Catherine and their daughters have ensured that visitors from all over the world bask in a cheery authentic welcome and enjoy the finest of fare in warm, traditional surroundings.

Our Beer Garden is a South facing sun trap in the Summer and a cozy grotto in Winter with retractable covers and outdoor heating.

Leading the way in DRAUGHT BEER with the latest Glycol Cooling System.

A wide selection of Craft Beers is available including: Gluten Free Beer and Large Pitchers of your choice of Value Beer.

We have a selection of Coffees and Herbal Teas as well as world wines by bottle or glass. 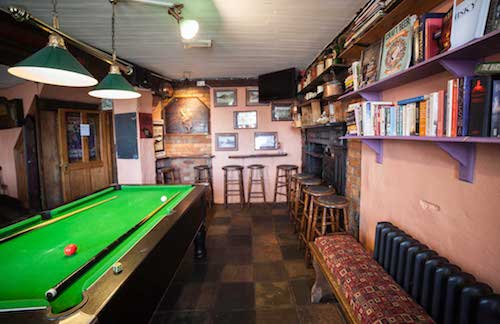 Our Promise – To serve you great food with fast and friendly service. 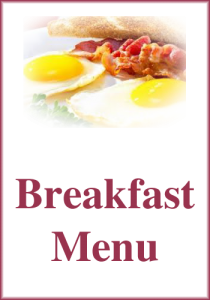 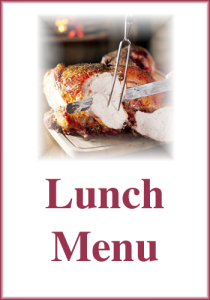 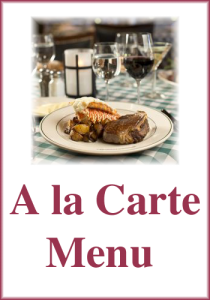 LIVE MUSIC SESSIONS – We host live Music Sessions every Tuesday and Saturday nights from 9:30pm till close – Traditional irish Music on Tuesday and Blue Grass on Saturday. All are welcome!

There are no upcoming events.

Seating Capacity for 60 people or Stand Up Buffet 160 people

Get Special Offers, Exclusive Invites and Updates from The Old Punchbowl

You have Successfully Subscribed!